India’s Iron Will for Blockchain
September 12, 2020 by Manu Naik

Enough has been said about blockchain technology. Enough for anyone to understand its potential to change the world’s perception of money. The cryptocurrency space is still very much in its infancy, and while a lot has been set in stone over this last decade, there are still many legends yet to be made.

The Reserve Bank of India’s incessant incessant warnings against the use of cryptocurrencies in the country had damaged the Indian blockchain space in ways that were, while not irreparable, certainly significant. Startups had shut down, exchanges had shifted operations, and users were left wanting.

The uncertain environment left businesses in shambles and consumers in fear of approaching or experimenting with cryptocurrencies. International funding was put on hold due to the country’s uneven regulatory stance on the sale and trade of Bitcoin.

The country’s advancement in blockchain technology wasn’t being bottlenecked by market constraints – it was being choked out by ambiguity.

The Supreme Court’s rejection of the RBI’s proposed ban on cryptocurrencies earlier this year was a much-needed gust of hope for India’s blockchain community. In fact, since the Supreme Court’s judgment, several companies that had shut down on shifted out of the country have restarted operations in India.

Global cryptocurrency exchange giant Binance recently acquired WazirX, one of the most popular exchanges in India. Binance and WazirX have also announced a $50 million fund to encourage investment into blockchain-based businesses in the country.

On a similar vein, the Indian exchange CoinDCX received $2.5 million funding from Polychain Capital and Coinbase Ventures just months ago, leading the way for further global investment into the Indian blockchain scene.

At Octaloop, we believe that a strong community can be paramount to the success of any movement. In our endeavor to build the blockchain community in India, we at Octaloop have actively conducted workshops, meetups, interviews, and events all over the country, building up a 5000+ member strong community so far.

Earlier this year, we conducted The Road to Metamorphosis, a virtual summit featuring discussions with prominent names like Emin Gün Sirer, founder and CEO of AVA Labs, Bobby Ong, co-founder of CoinGecko, and Nicolas Cary, co-founder, and president of Blockchain.com, to name a few.

Just last month, we conducted the second phase of TRTM alongside a week-long blockchain-based hackathon, DecentralHacks, in which participants competed for a $15,000 prize pool.

As we continue down the road to building this community, our experience with businesses, consumers, and developers has helped up develop the network equired to start, and maintain, a blockchain-based business in this country. Marketing isn’t just about publicity — it’s about the right kind of publicity.

Through in-depth market research, a clear understanding of the technology, and a proactive approach to feedback, Octaloop has successfully created inbound marketing strategies for blockchain-based companies all over the world.

We’ve also kept our finger on the pulse with regard to certain specific areas in the industry, like DeFi, scaling solutions, and decentralized exchanges to keep us informed and up to date with industry trends.

Knowledge is power in a world that runs on information.

When we started Octaloop, our agenda was clear: create a thriving community for blockchain developers and enthusiasts to meet, communicate, and mutually benefit, while keeping them up to date about cryptocurrency regulation.

We also aim to be a repository of market information and provide relevant insights to companies starting out with blockchain in India, and with decades of collective experience navigating the industry, there’s even less reason to stop now.

The road has been rough for the last couple of years, but the Supreme Court’s recent positive response toward regulating cryptocurrencies was just the right push blockchain needed in India. From arranging meetings in coffee shops to hosting India’s biggest blockchain meetup and building the nation’s biggest crypto conference, there is still much to be done, and many tales to be written.

The global cryptocurrency industry is still young, and its gargantuan $370 billion market cap seems insignificant next to the $68 trillion market capitalization of the traditional stock market. There are many facets of blockchain technology that are still rough around the edges, but those issues can never be resolved if left untouched.

Now more than ever, the world needs more blockchain-based businesses not just because it can be a profitable venture, but so the world can see that the global financial system can be better than what it currently is.

To err may be human but trying to solve a problem with the same solution over and over again isn’t how you define a mistake – it’s how you define insanity. We rely on the dominant financial systems in almost every aspect of our lives — so much so, that ignoring blockchain technology seems like a disservice to humanity.

It may not be the best solution to the problem but it’s the best one we’ve got so far, and as more funding, developers, and ideas enter the space, this ten-year-old solution could expand to solve thousands of years of problems. 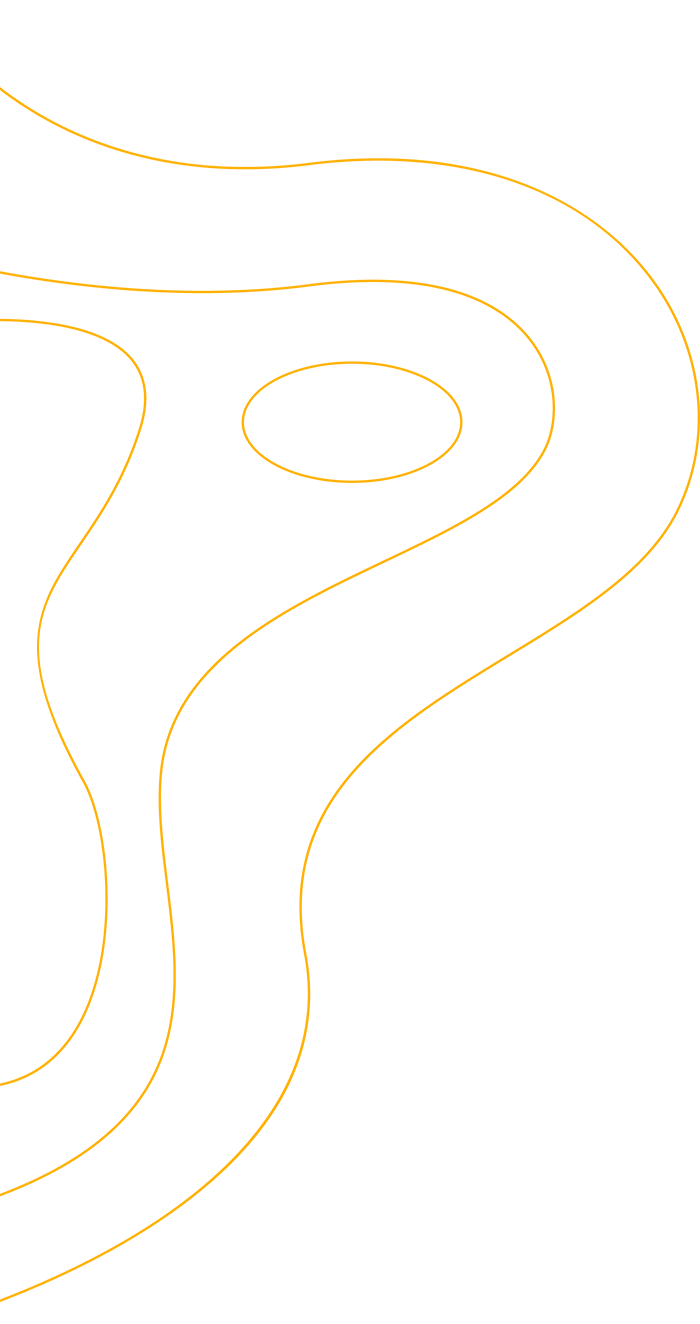